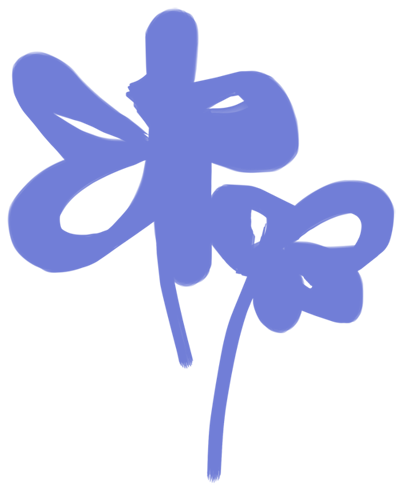 MAWU-LISA II is a collective show that showcases and analyses the various visual representations of femininity in today's visual culture.
12 contemporary artists will re-interpret flower paintings, referring to a long tradition of female still-life painters. This exhibition scrutinises the position of women in art, from the artists' point of view, and through various mediums from watercolours to installations. 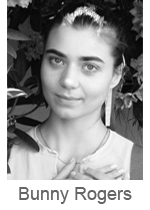 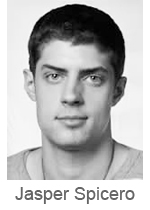 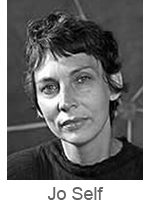 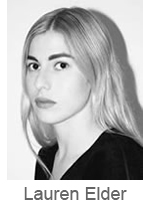 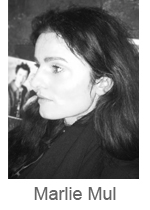 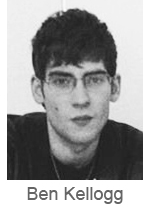 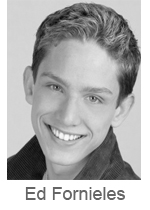 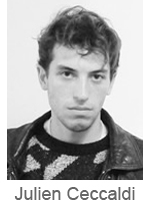 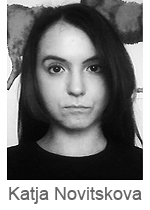 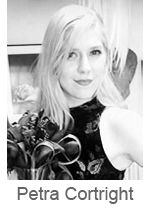 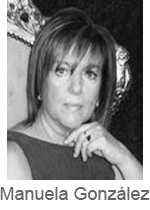 MAWU-LISA started in 2011 in an attempt to address the problematics of the numerous representations of femininity in visual arts. While the first edition was focused on the visual depictions of women online this edition will focus on a specific topic and medium: Flower Paintings and their connection to womanhood, the cliché of women as gaia, and the link between flower painters and the position of women in art history.

Changing the format of the first edition, which was projection based, MAWU-LISA 2013 asked the artists to participate in the project while following a series of rules (medium, size, topic), which they could interpret, play and adapt to their own usual practices.

Documentation is up now!

Check it out here

Due to Bus Accident on curator's way from NY to Chicago, the opening is postponed

Ed Fornieles is now part of the show too

Benjamin Asam Kellogg and "LITI" aka. Manuela Fernández have been added to the line-up of artists

Check out the show's photo documentation

#mawulisa is an ongoing project. If you want to be included in the next edition, write about it, collaborate in any way etc ; you are more than welcome to send an email to